For a closer look at the steps in CD weld stud, we’ll use a simple Weldable Fateners and CD welding stud. First, the fastener is held by the CD welding stud Gun allowing it to ‘contact’ the material. Then the is triggered passing the weld charge through the Gun, giving ignition of the CD weld stud at the stud tip. Finally, the shear stud is held in place as it instantly bonds together with the base material by portable welder. 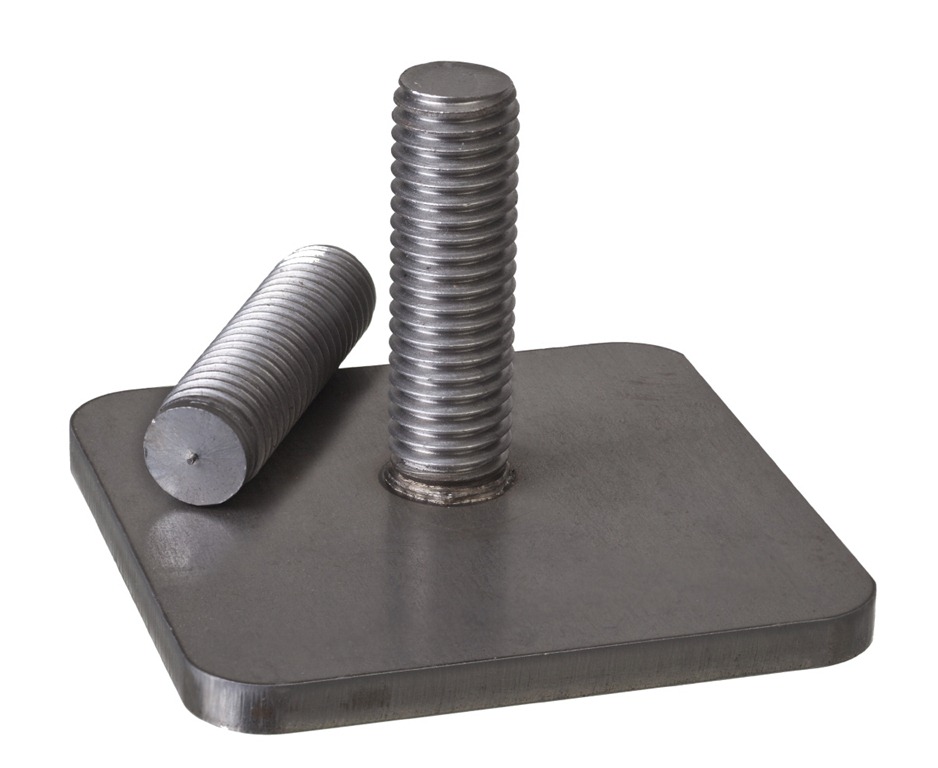 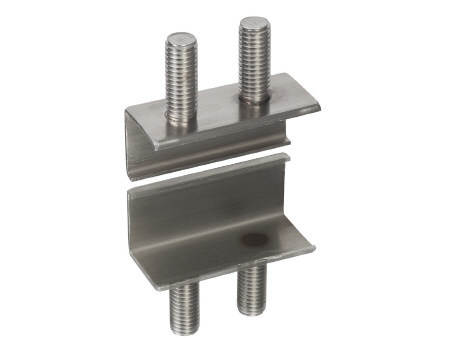 At Akshay Fasteners, we know that saving time is crucial to all types of operations like capacitor discharge welding. Employing easy to use portable welding to install all types of CD weld studs and shear studs can help get the job done, and Akshay Fasteners can help. Capacitor Discharge welding,often called portable welding, is characterized by the use of everyday power from an ordinary one-hundred and ten volt electrical outlet. The CD stud welding process can deliver 15-20 CD weld studs per minute.

Do CD stud welding with ease by Akshay Fasteners

Capacitor Discharge, in short called CD stud welding or a Portable welder, is characterized by the use of everyday power from an ordinary 110 volt electrical outlet. In CD stud welding process, shear studs or a CD welding studs are inserted inside the melted bodies and join them thoroughly. Additionally, the finished weld shows no backside burning or distortion. Advantages of CD Stud Welding are:  Portable welder  feature simple, light-weight shear studs weld equipment,  work in short, low-temperature, weld cycles in CD stud welding process,  And can be used on sheet metal thickness material to create high strength CD welding studs joining–all without the problems of burn. 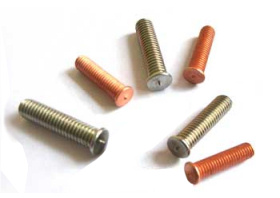 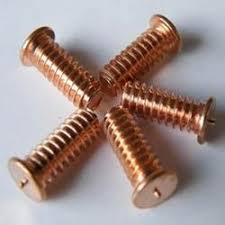 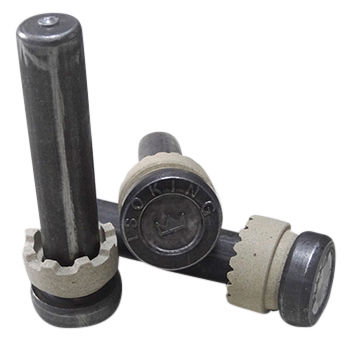 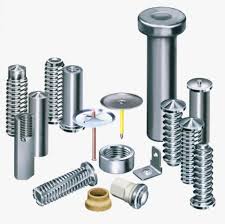